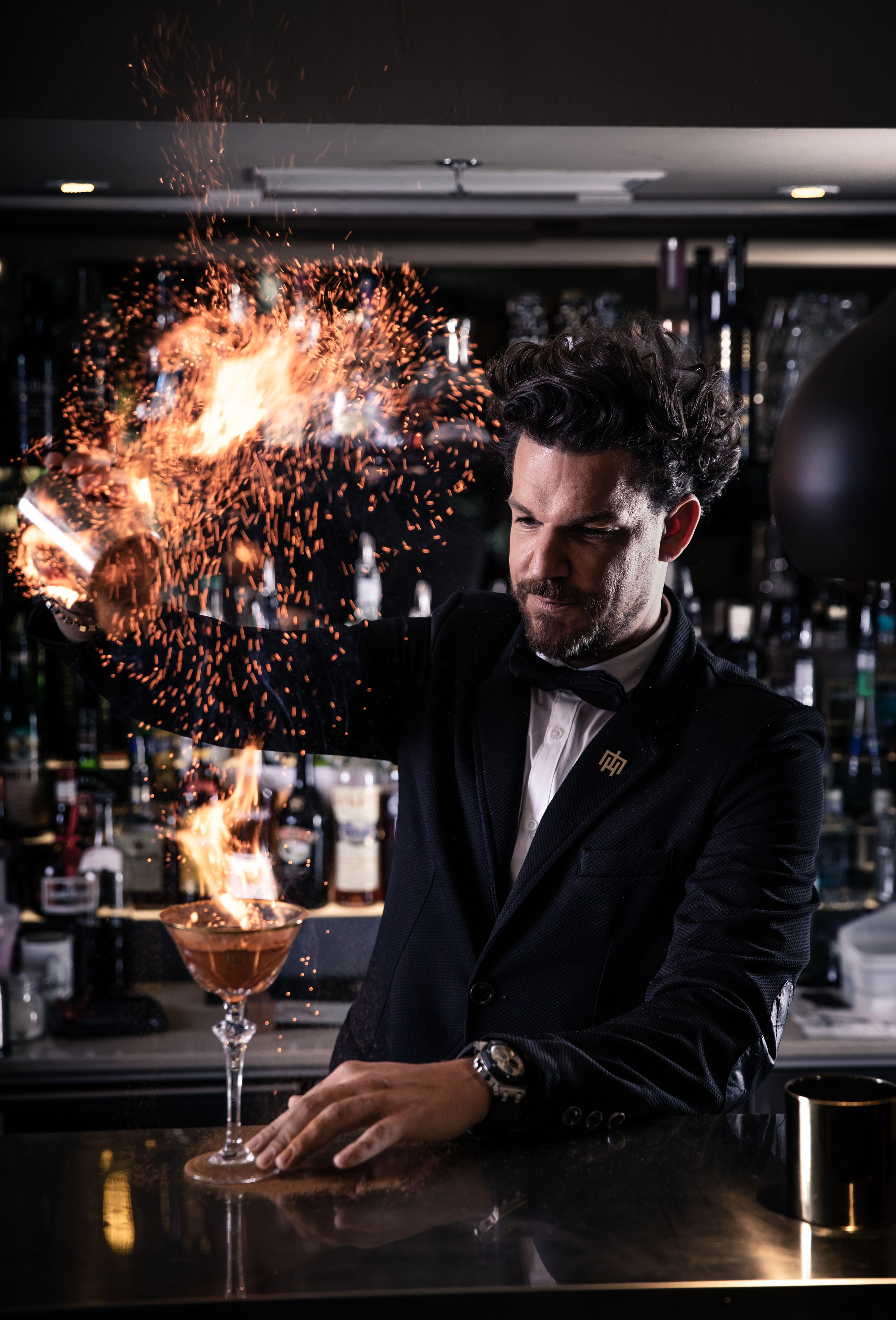 International Barman of the Year

Mario Hofferer prevailed against selected national champions from 61 nations and secured the coveted gold for Austria. Mario Hofferer got stronger and more confident every day in the World Final, which certainly helped him in the Super Final against the last 6 nations. “In addition to the cocktail itself, the specialist knowledge, how you deal with the guest, as well as the technology and the bartending style are also evaluated there,” says Hofferer, who, in addition to the world championship title, also won the overall victory in all categories and was thus also named "Barkeeper of the Year". In the end, he was able to convince the jury with his drink "Rosé Sissy", consisting of soft vodka, Austrian sparkling wine, Spanish sangria, herbal & bitter extract from Trinidad, and a pinch of gold. The history of the Austro-Hungarian monarchy was chosen as the theme for the performance.

He also attributes the strong performance to the intensive preparation with the Austrian Association, especially with his trainer Peter Weissnegger, with whom he spent months honing his technique and sensors. "With Peter Weissnegger I celebrated the greatest successes of my professional career, because our traditional and modern understanding of bar culture complement each other wonderfully.